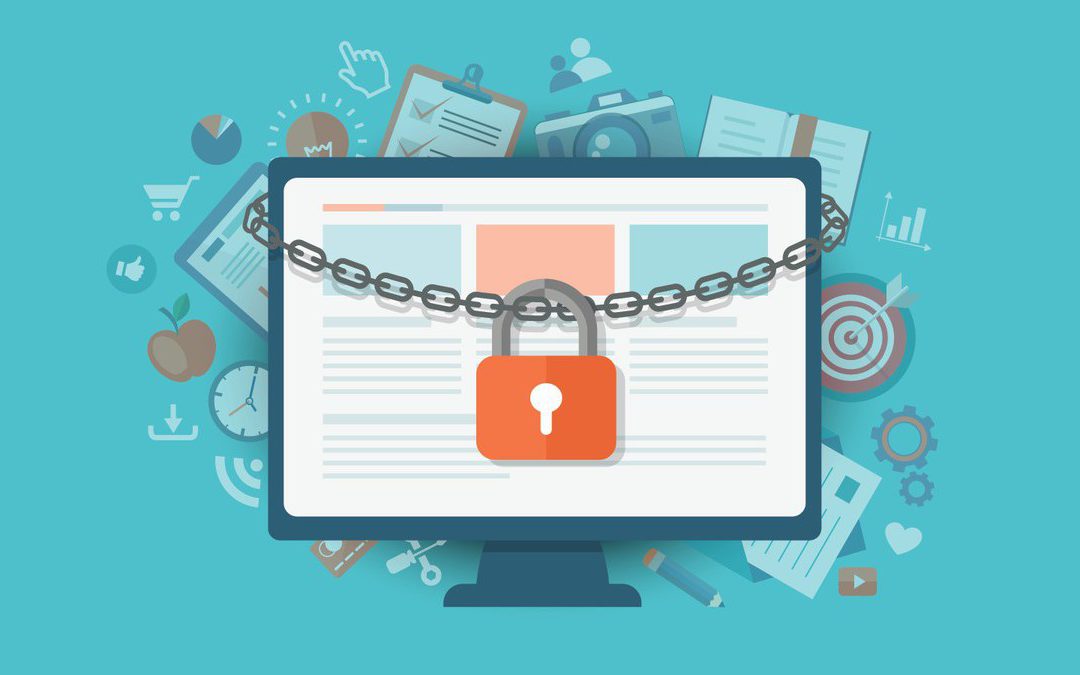 What is it? An alternative nomenclature for symmetric encryption is private key encryption, which means that both encryption and decryption are performed using the same key that is kept hidden from everyone but the parties that want to communicate securely. This includes block ciphers (e.g., AES-GCM) and some stream ciphers (e.g., one-time pads), among others.

What is a practical application? File sharing (e.g., over the HTTPS protocol) and hard drive encryption.

Con. The encryption/decryption key has to be exchanged over a secure channel; i.e., a communication channel where the message being sent cannot be read or tampered with

What is it? Asymmetric encryption is also referred to as public key encryption, which includes the RSA cryptosystem and ElGamal, among others. These schemes require a private key to decrypt but, unlike symmetric schemes, the encryption key is public. Crucially, asymmetric encryption schemes enable two parties to securely exchange the necessary keys (e.g., for future communication secured using symmetric encryption) without worrying about the level of security of the exchange channel [1].

What is a practical application? Asymmetric and symmetric schemes are commonly combined to provide the best of both worlds. A sender may encrypt a secret key for a symmetric cipher using a receiver’s public key, then send the encrypted key to the receiver, who in turn decrypts it. Encrypted communication can then be more efficient, since both the sender and receiver now have the key to the same symmetric cipher [1].

Pro. Removes the need for communication over a secure channel.

What is it? The concept of homomorphic encryption is said to be invented by Rivest et al. (1978) [2]. Using homomorphic encryption schemes, a user is able to encrypt data then send the data to an untrusted server that performs computations on the encrypted data. The server then returns the result of those computations to the user. Finally, the user decrypts the result. This scheme allows one, for example, to encrypt the numbers 2 [i.e., e(2)] and 3 [i.e., e(3)] and perform e(2) + e(3), decrypt the result, and get 5. Certain schemes can only perform addition, others only multiplication, and others still both multiplication and addition. Notably, the Paillier cryptosystem can only perform addition and is thus said to be additively homomorphic. One can perform only multiplication using RSA, for instance, making it multiplicatively homomorphic. Lattice-based encryption schemes are a favourite, since they are additively and multiplicaticatively homomorphic, as well as quantum-safe.

What is a practical application? This technology is fairly new for commercial applications. In practice, it has been used in the financial and healthcare sectors.

Pro. Homomorphic encryption allows for double-blind computations. That is, a server is blind to a user’s data and the user is blind to the intricacies of the server’s algorithms.

Con. Non-linear operations must rely on user-server communication, where the data to be computed on is sent to the user with some noise added to it. The user then performs the computation and sends it back to the server. Examples of such operations would be logarithms, sines, cosines, etc. Generally, a huge benefit of homomorphic encryption is its low communication costs between the user(s) wishing to perform a computation and the server performing it. Requiring user-server communication for operations which are otherwise trivial to perform limits the practicality of HE.

What is it? Differential privacy allows one to learn general information about a population within a database or within aggregated datasets without learning anything about a specific individual. A common example of a useful task for differential privacy is using a database to determine whether smoking causes cancer [3]. In that situation, one is discovering a general fact about a population (i.e., smokers) without requiring any individually identifiable details.

What is a practical application? Apple uses differential privacy to improve QuickType predictions, as well as some of their recommendations to users. Briefly, only a certain portion of a user’s true actions are sent to Apple to train their models. It is impossible for Apple to distinguish between a user’s true action and a randomized action. However, the majority of information they receive is accurate and therefore improves predictions [4].

Pro. The risk of identifying a single anonymized person in a dataset can be accurately quantified as a function of the parameters used. This is mathematically provable.

Con. Loss of data precision. The more deidentified or noisy that a dataset is, the less useful it becomes. This is definitely not the right solution if one needs exact answers to very specific queries (e.g., how many people in a certain dataset have cancer).

What is it? This is used when multiple parties have a portion of data necessary for computing the result of a function, but do not want to reveal their data to any of the other parties. Garbled circuits, or circuits which hide all information going through them except for the final output, are used for MPC.

What is a practical application? Deriving genomic diagnoses without revealing patient genomes [5].

Thank you to Dr. Siavash Kazemian, Kelly Langlais, Michael Chiu, and Simon Emond for their feedback on this post and to Dr. Parinaz Sobhani for telling me about Apple’s great use case of differential privacy.